BACK IN FLORENCE, FOREVER 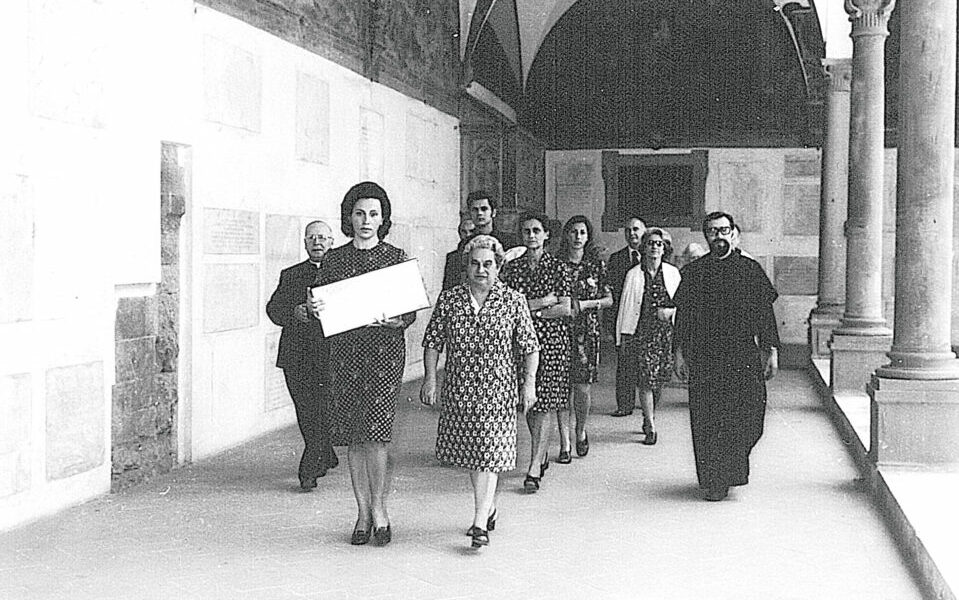 BACK IN FLORENCE, FOREVER

Twelve years later, on 2 July 1973, the mortal remains of Maria Valtorta were moved from the Camposanto della Misericordia in Viareggio and buried in Florence, in the Chapter chapel in the large cloister of the Basilica-Sanctuary of the Ss. Annunziata. The officiant is the famous mariologist Father Gabriele Maria Roschini of the Order of the Servants of Mary.

Next PostTHE GRAVE AT THE SANTISSIMA ANNUNZIATA