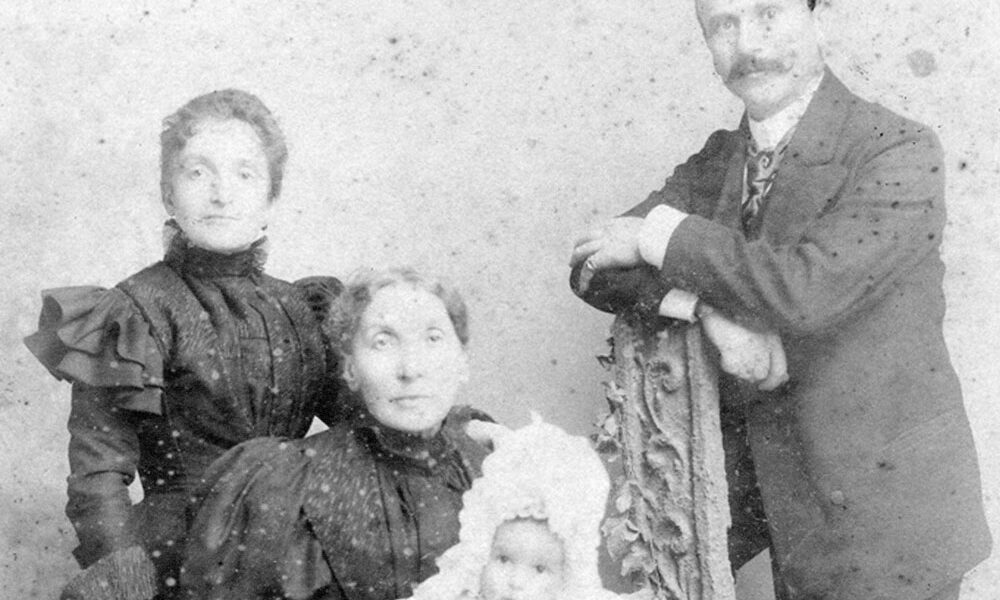 Maria Valtorta was born on March 14, 1897 in Caserta, where her parents, originally from Lombardy, were temporarily living. She was the only daughter of a Cavalry Marshal, a good and submissive man, and of a French teacher, a shrewish and severe woman. After having risked dying when she was born, the little girl was entrusted to a nanny with bad habits, who went so far as to leave her for hours unassisted among the furrows of wheat in the sunny countryside.

Previous PostThe Contact sealed on the 6th of October 1952

Next PostMOVING TO THE NORTH