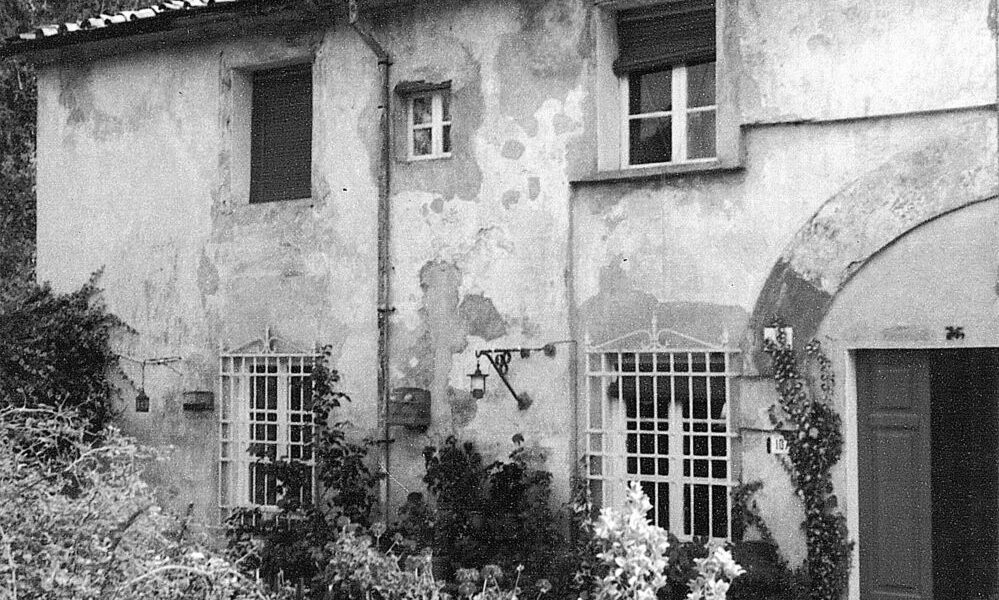 She didn’t suspend to write even when, in the raging of the Second World War, she was forced to evacuate from Viareggio to take refuge in Sant’Andrea di Còmpito (a suburb of Capànnori, in the province of Lucca,) where she found herself relocated with also the furniture of her room, and with the load of new sufferings, from April to December 1944.