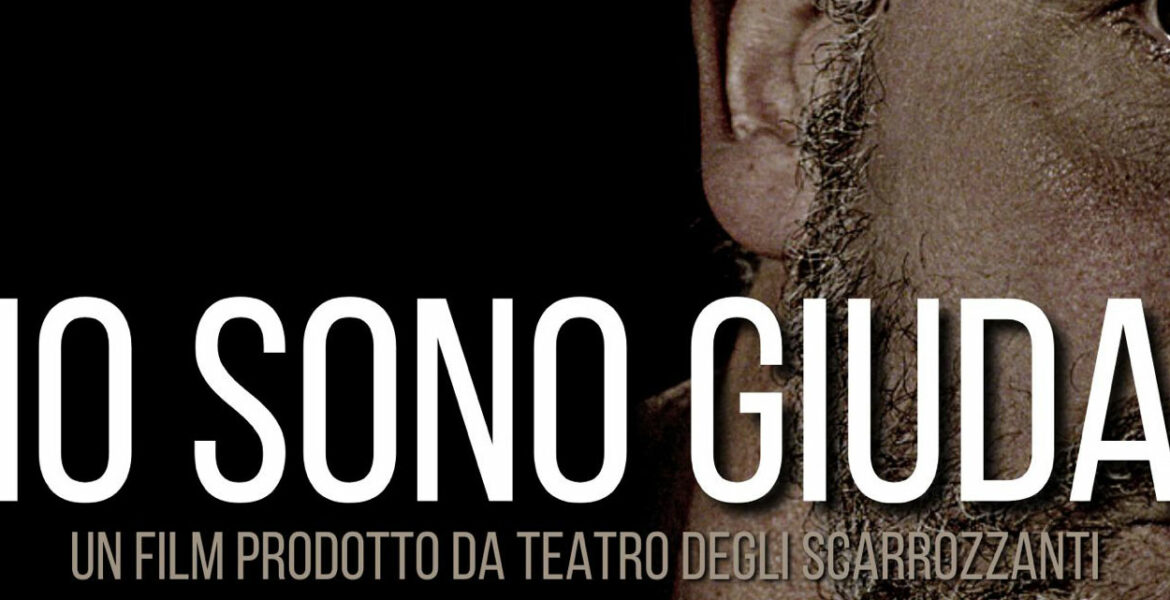 The Gospels mention his name about twenty times, to say that he is one of the twelve apostles and to record his steps towards a betrayal which is finally consummated. John the Evangelist adds a singular piece of evidence without proving it: Judas keeps the money-bag and is a thief. Nothing else is learned about him from the Gospels.

From Maria Valtorta’s Work – The Gospel as it was revealed to me – it was possible to extract one hundred and ten chapters that have the character of Judas of Keriot as their protagonist or as an emerging figure, to create a book. It is about the earthly life that Judas the disciple shares with the Master in the three years of Jesus’ public life.

The story, therefore, takes place over only three years, but reveals elements that can be composed on the plot of a biography. There is some good in Judas, which never fails to manifest itself in a gesture of heroism and in moments of repentance, and there is some evil, which he cultivates making it prevail to the point of the contradiction of recognising the enormity of his own sin while remaining unrepentant.

The screenplay entitled “Io sono Giuda” (I am Judas), inspired by the Work of Valtorta and made into a medium-length film by Andrea Carabelli with his “Teatro degli Scarrozzanti”, does not represent all the drama of Valtorta’s Judas; but, in presenting some aspects with an appropriate scenic cut, with an evocative force in the dialogues, and also with the artifice of certain interludes that are extraneous to Maria Valtorta’s narration, it can entice the spectator who does not yet know her Work to become a reader until to be conquered. 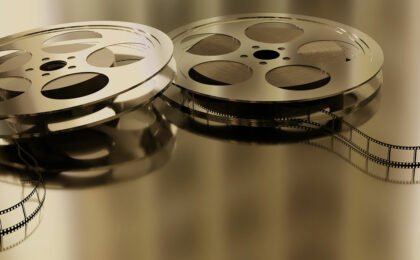 The idea to realise a film, based on Maria Valtorta’s writings, flashed in the minds of lay and religious, who knew it through typed copies, and in 1948 were about to set up a publishing house (never accomplished) which could publish it. The Work was at that time still unpublished and had to be printed […] 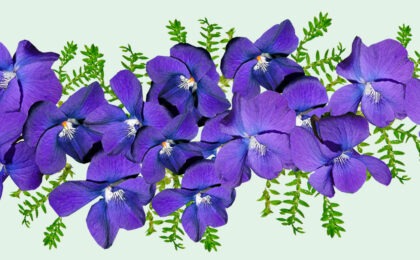 The Work of Maria Valtorta has been defined by many a masterpiece of literature. For example, in his testimonial dated 1952, Nicola Pende, a worldly renown clinician, did not only appreciate the aspects of the work which might happen to interest a medical scientist, but also defined it “a true masterpiece of style, form and […] 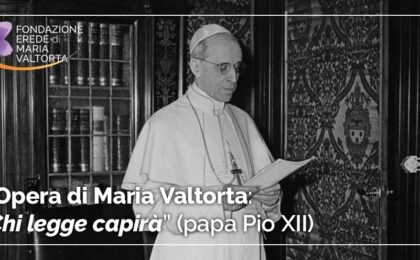 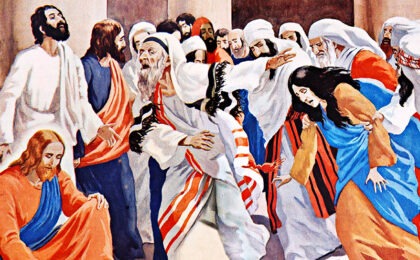